When Dreams Take Shape was a curated collection of art by Cathy Read which reflected the various dreams realised by mankind. Cathy's paintings celebrate the dreams of others, both small and large. What happens when they are realised? And what happens when they fall apart? From small dreams like clean water, to grandiose architectural ideas, to personal safety and good health. We cannot say where dreams will take us in the future but we should never stop dreaming. To live is to dream and we should all choose life over the alternative.

What is a Dream?

Why do we have them?

Everyone dreams. Dreaming is part of life. Sure, the scale of the dreams may vary but dreams are what being human is all about. When Dreams Take Shape is a curated collection of art by Cathy Read which reflects the various dreams realised by mankind. Cathy’s paintings celebrate the dreams of others, both small and large. What happens when they are realised? What happens when they fall apart? From small dreams like clean water, to grandiose architectural ideas, to personal safety and good health. We cannot say where dreams will take us in the future but we should never stop dreaming. To live is to dream and we should all choose life over the alternative. 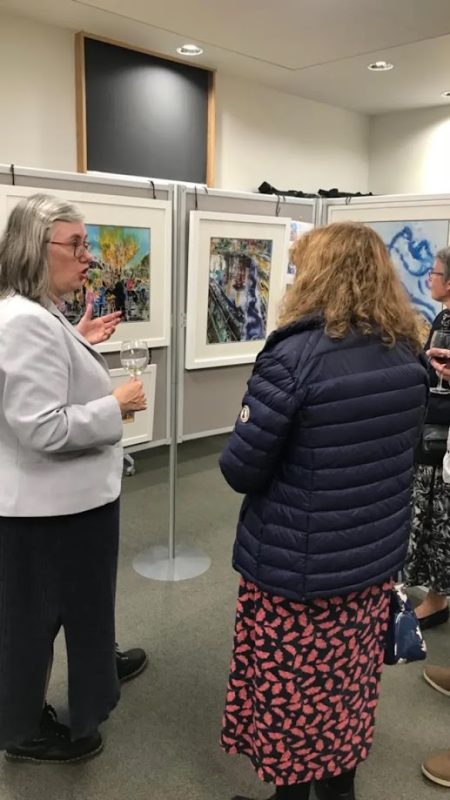 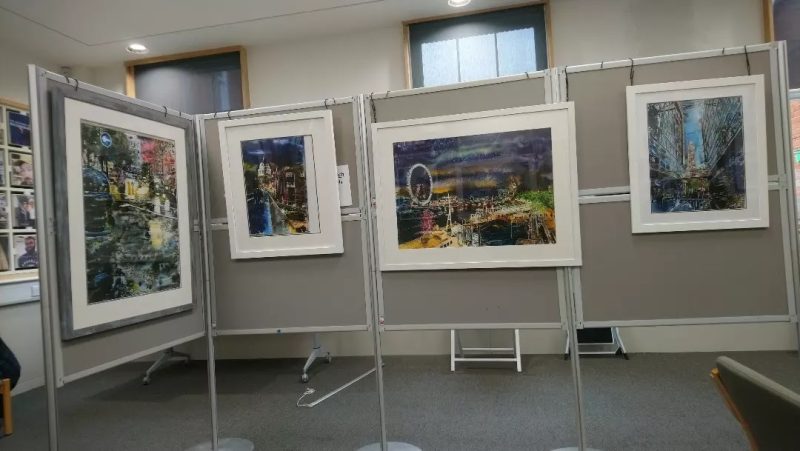 Can you imagine what the world would be like if we didn’t have dreams? Would your home exist? I certainly wouldn’t be writing this. There would be no clothing, books, art music, we’d still be living in caves, fighting for survival. Dreams fire our actions. Nothing is created that was not dreamed first. You might not have a clear idea of how the thing would look, but there was a desire; to make things better, to make things happen, to live in harmony, or in a grand palace. Dreams of somewhere safe where our ancestors could sleep peacefully at night, to have clean water or a means of travelling across the sea. The novelist’s desire to tell a story of an orphaned child who finds a family and fortune. The architect’s dream to build the most impressive skyscraper, the tallest, most visually appealing, and so on. Sometimes the dreams are tangible, visible and other times a nebulous idea that no one can quite visualise, but the idea drives mankind forward. Equality, human rights, or a sound. Dreams are so important to us all, they guide our waking hours and desire to further ourselves and grow. People who dream small tend to live small lives, happy and contented, perhaps, but small nonetheless. There are plenty of big dreamers but big dreams require big actions. So while we might all dream big there’s another skill to make these dreams happen. Big dreams need a team to be realised. No man is an island and likewise no big dream is a solo project. Dreams may start with one person but only when these dreams are shared will they ever take shape and become a reality.
Download Catalogue

Thank you to all who came during the two days and made the event such a success. Especially to the team who helped me at the BEIU. 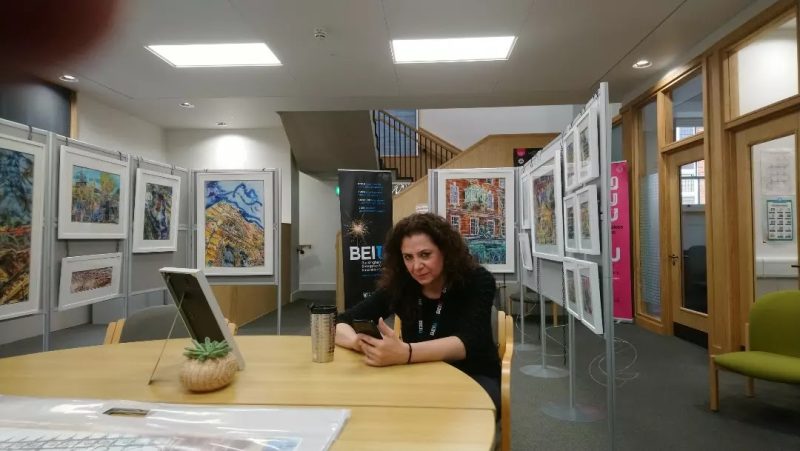 Contemporary artist Cathy Read creates urban landscape paintings that reflect city life in all it’s glory. She used art to develop fine motor skills in children when working as an occupational therapist. Realising the artist dream remained during a career break, she decided to do it now rather than regret it. Since then, Cathy has tenaciously built her career, learning on the job.

Cathy exhibits around the UK, Europe, and is collected as far afield as Canada, Africa, and New Zealand. In 2021 she was selected for the 20th international Art Exchange Exhibition in Chiba, Japan. She regularly exhibits with the Society of Women Artists in London and was awarded the Barbara Tate Memorial Award in 2015. Her work is in the Ashmolean Museum in Oxford and corporate collections. She appeared on Sky Arts Landscape Artist of the Year in 2016 and 2017.

She lives in a chapel near Buckingham, which she converted with her husband. It is close enough to London to get an Urban Architecture fix when needed. Cathy splatters paint and sings loudly in her Buckinghamshire Studio, when not steering a canal boat along the British waterways and wielding a windlass. 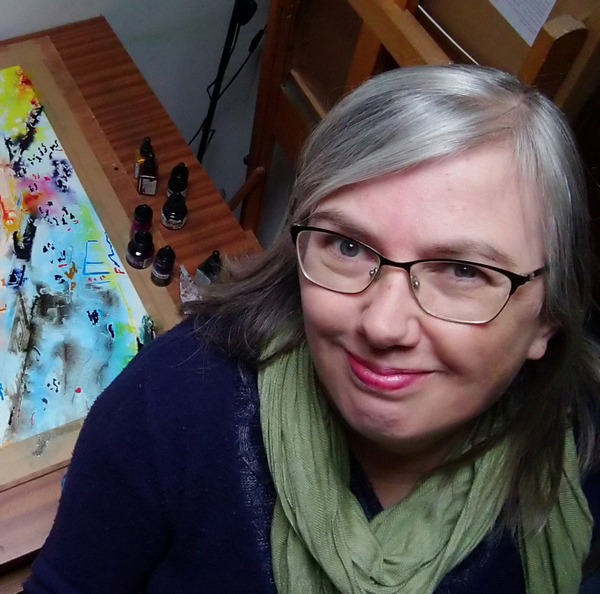 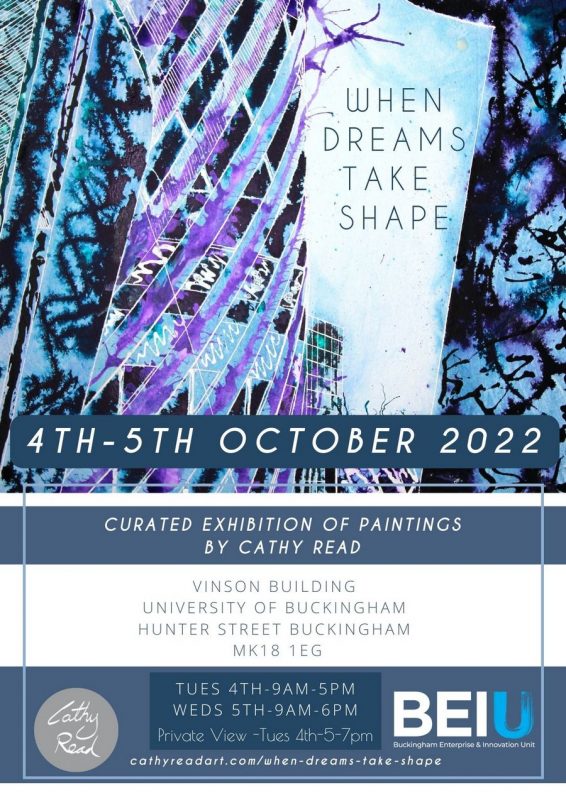